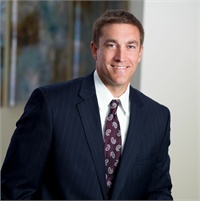 David is active in the community and he currently serves as the President for the Gaston County United Way Board. In addition, he is also an active board member with Gaston Cancer Services and the Greater Western North Carolina JDRF.

David enjoys spending time with his two sons, Luke, 15, and Jake, 14. His other passions include coaching youth sports teams, playing golf and basketball.